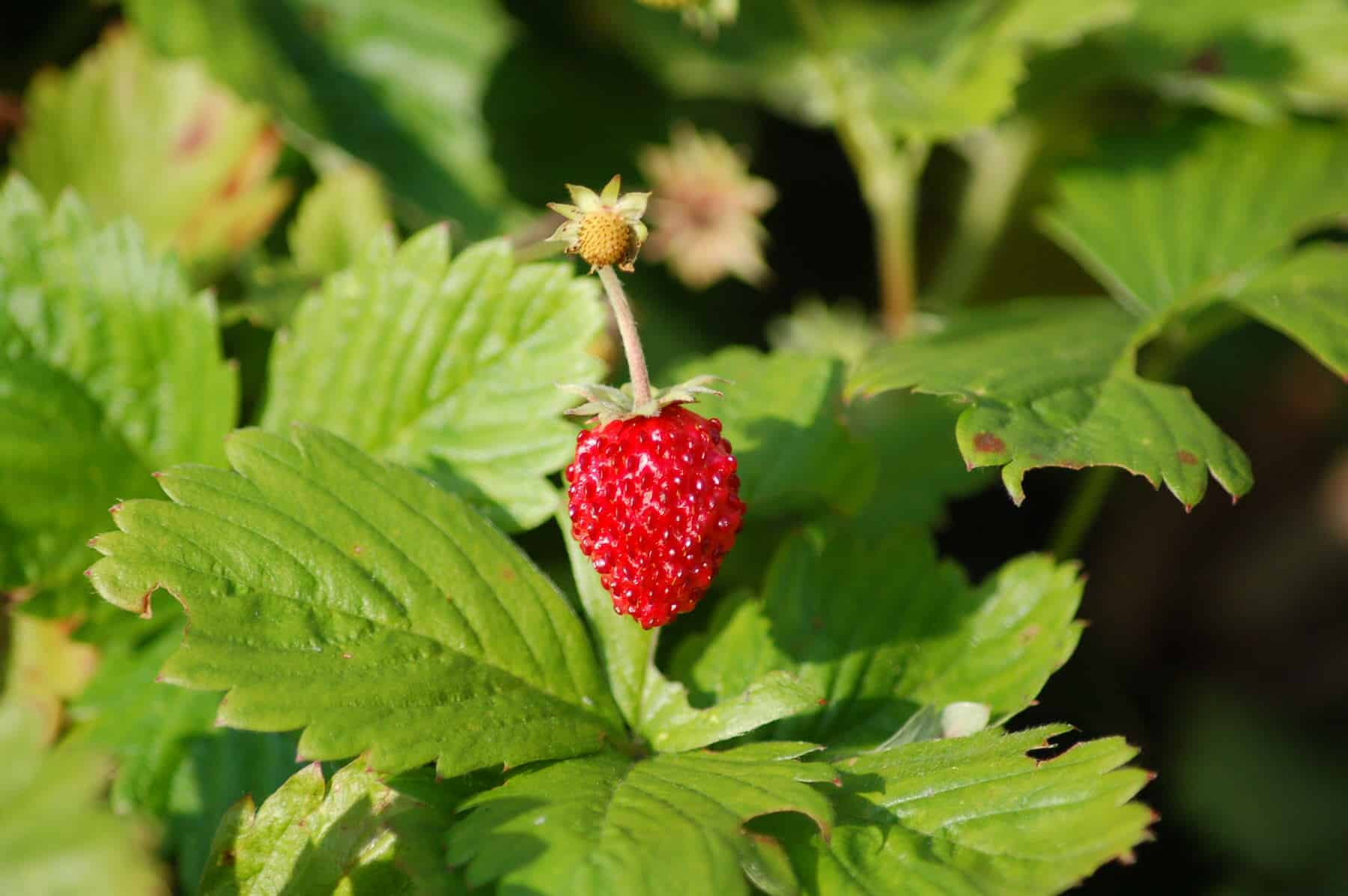 Spring is well and truly here, despite the recent weather in certain parts of the country. With it, spring brings the chance for the keen outdoors and bushcraft enthusiast to find some of the edible plants that we have here in the UK.

Read on to learn more about some of the edible plants that we have in this country and there uses.

Before we start though, remember, never eat anything that you
have not positively identified as edible.

Garlic Mustard is also known as ‘hedge garlic’ or ‘jack-by-the-hedge’. Its Latin names are Alliaria petiolata (M. Bieb.) Cavara & Grande (A. officinalis, Erysimum alliaria, Sisymbrium alliaria). The plant is most commonly found in damp shaded areas, such as at the edge of woodlands or in hedges. Typically, it doesn’t spread onto arable land.

It flowers from April through to May with seeds being shed in July. The plant is edible and is most commonly used as a salad green and has an odor of garlic, a characteristic which is helpful in identifying it.

Wood Sorrel, or to give the plant it’s proper Latin name Oxalis acetosella grows in woodland, hedgerows and river banks throughout the British Isles. It typically flowers from April through to May although, depending upon the weather it may flower for a second time in the summer.

Although the plant is edible it should only be eaten in small quantities as it does contain oxalic acid which is thought to cause kidney damage. It is recommended that children don’t eat Wood Sorrel at all.

Wild strawberries are very different, and in our opinion more delicious, than their shop bought counterparts. Their official Latin name is Fragaria vesca and they produce tiny, edible red fruits.

Wild strawberries in the UK are most typically found in open woodland and scrubland. They particularly thrive in limestone and chalk downland soils.  They are most likely to be spotted from April through to August, it can easily be identified by its tiny heart-shaped red fruits growing on the outside of the plant. Pignuts, properly called Conopodium majus is a small plant with edible underground tubers. It is best to forage Pignuts in the spring as once the leaves and flowering heads die back they leave no above ground presence.

They are most commonly found in open woodlands, hedgerows and dry grasslands. They are a member of the carrot family and have fine and delicate flowers on delicate branched stems when pignuts flower they have small white flowers.

The tubers are edible and are not bad tasting. They are eaten by digging down under the plant and extracting the tuber – typically found about 20 cm under the ground.

The much-maligned stinging nettle is actually an incredibly versatile plant in the hands of the experienced bushcraft enthusiast. Found in gardens, hedgerows, woodlands and very many other places the common stinging nettle can be found throughout the UK all year round.  Also known by its Latin name of Urtica dioica the leaves of the nettle are edible and are best picked throughout spring.

For the best tasting experience, pick them when it has dried off after a recent rain shower. The stinging part is neutralized by boiling or blanching it.  After this, the leave can be used as you would do a leafy vegetable such as spinach. 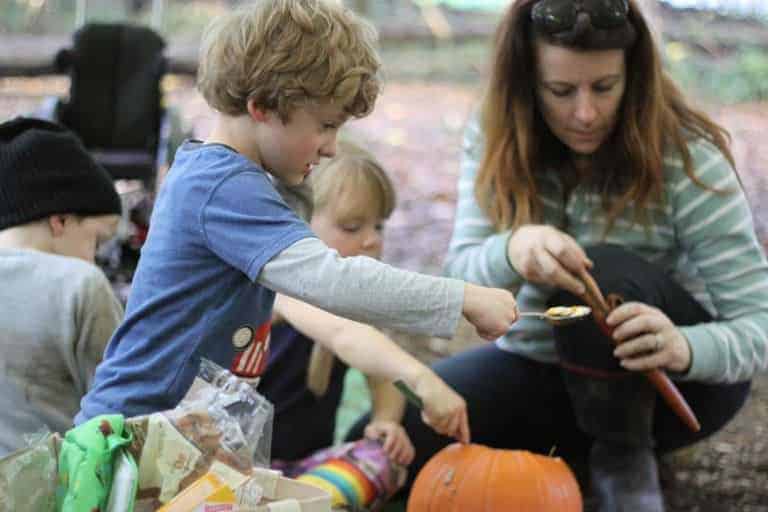 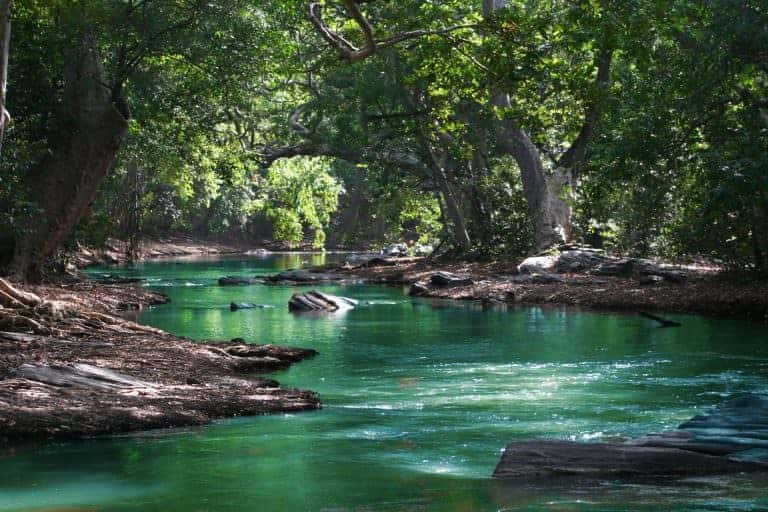 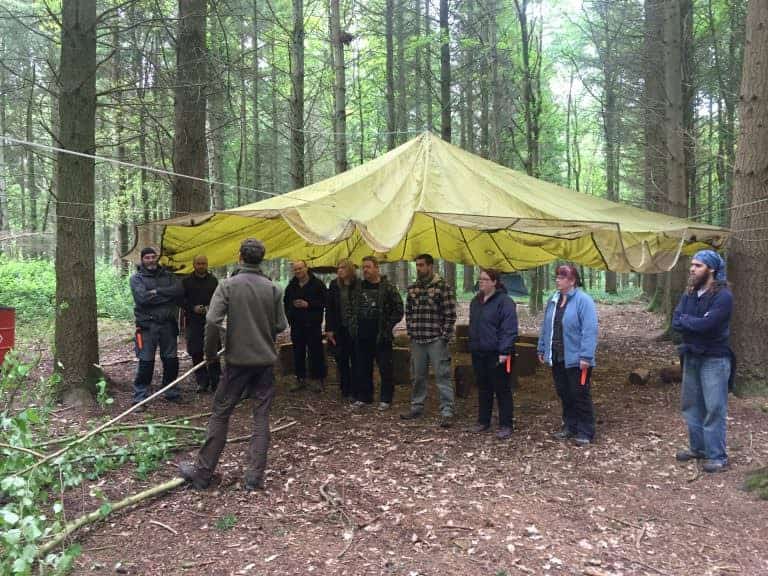 If you’re thinking about booking our weekend bushcraft course then this blog shows some of the things that you can expect. There is so much more than you will learn… 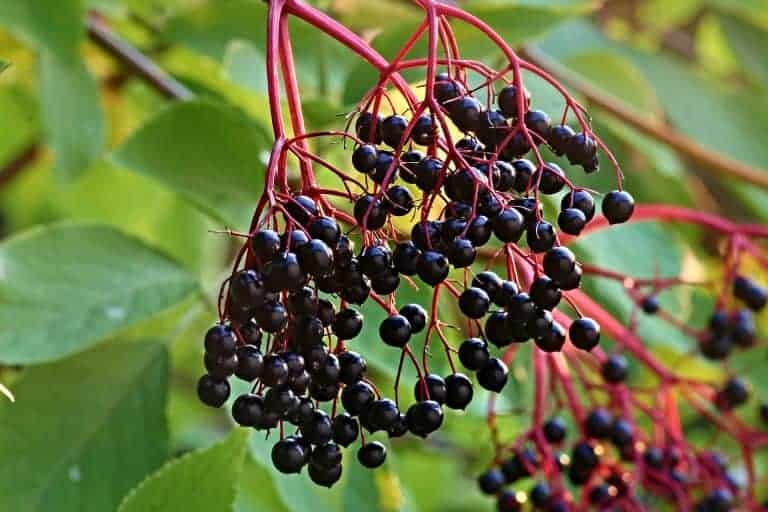 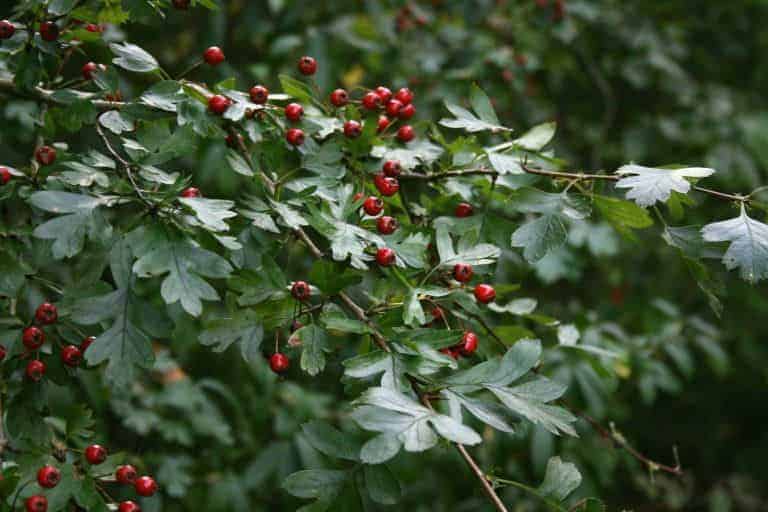 Spring is on the way, plants and trees all around us are starting to bloom and it is the perfect time to get outside and start foraging.  We’ve looked at… 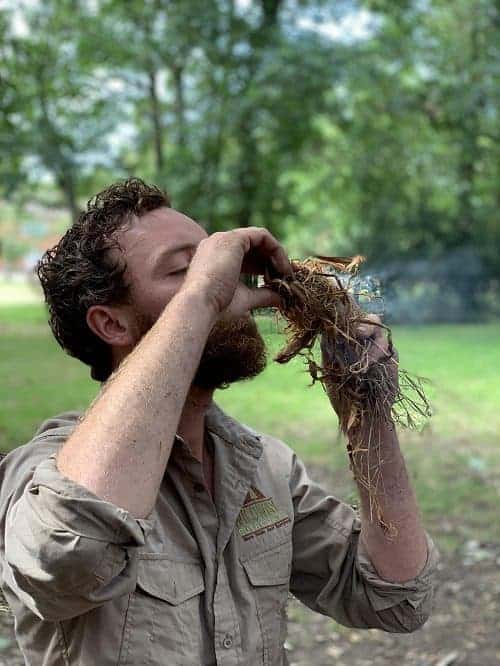 Introduction to Friction Fire Lighting: Bow Drills and Hand Drills   The history of friction fire lighting is bound up with the history of human civilisation. The ability to light…