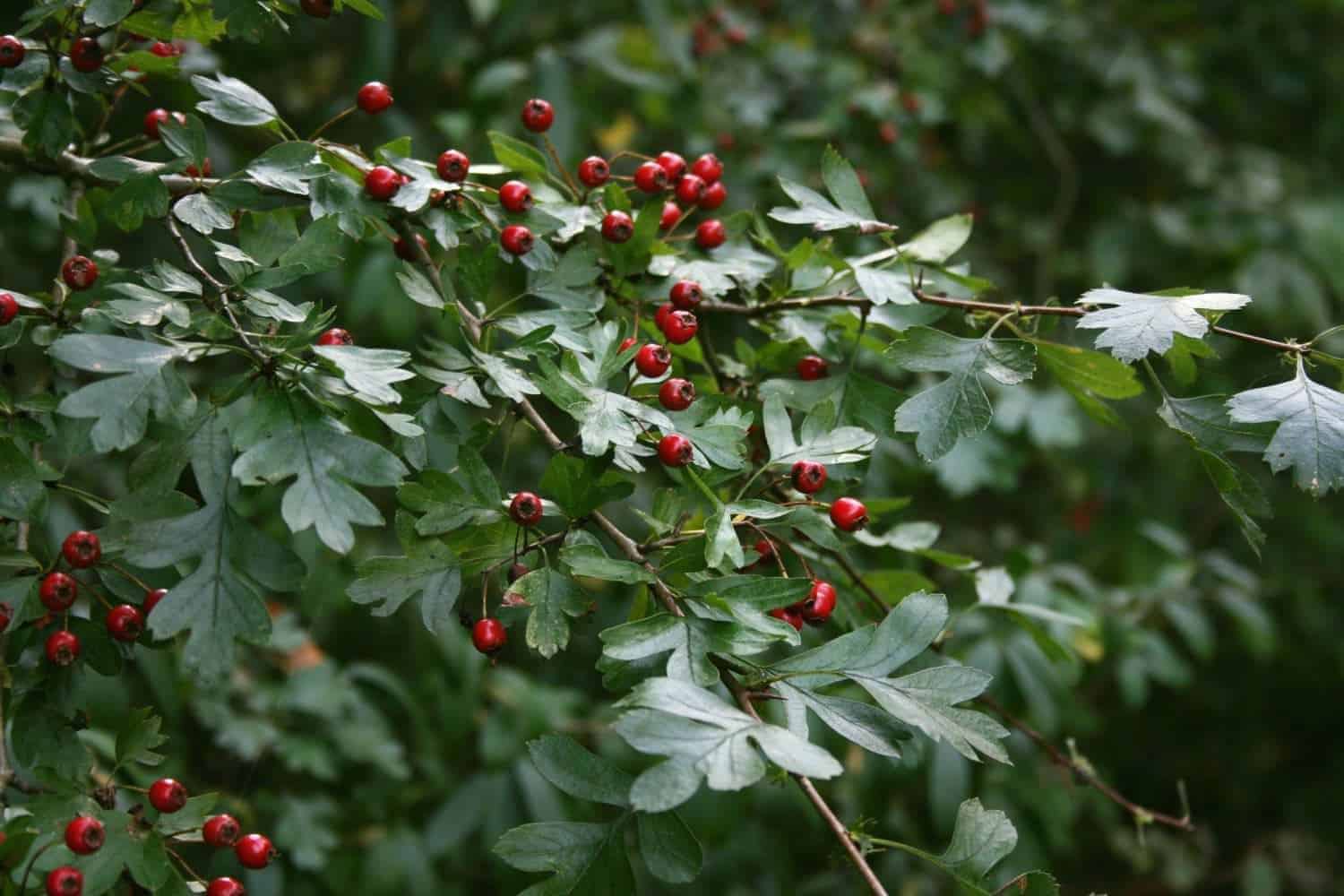 Spring is on the way, plants and trees all around us are starting to bloom and it is the perfect time to get outside and start foraging.  We’ve looked at foraging in the UK in other blogs, such as this one here; this blog looks specifically foraging in spring.

We’ve covered the law and foraging when it comes to bushcraft before but here’s a quick recap.

When it comes to bushcraft and foraging within England, Wales and Northern Ireland you need to be aware of the Theft Act of 1968 . This act states that  “A person who picks mushrooms growing wild on any land, or who picks flowers, fruit or foliage from a plant growing wild on any land, does not (although not in possession of the land) steal what s/he picks unless he does it for reward or for sale or other commercial purposes.”

What this basically means is that provided that what you pick is growing wild, e.g. not farmed and that you’re not intending to sell what you pick then you should be okay.

In Scotland it is a little different, read on to find out more.

In Scotland foraging is covered under the Outdoor Access Code . This stipulates pretty much the same as the Theft Act of 1968 – essentially, don’t pick farmed plants with the intention to sell them.

Bushcraft and foraging in spring

Common plants in the UK in spring

Here are some common UK plants that can be found in spring; perfect for the UK forager.
Remember, never eat anything that you’ve not identified as safe.

Chickweed starts making an appearance in the UK in March, though can be found from late February. The clever bushcraft forager can use its leaves (tender ones are the best) in salads, or they can be ground up and used to make pesto.

Goosegrass is best eaten as a vegetable in early to late spring – before seeds begin to appear in summer and the leaves become bitter. The leaves can be added to soups, stews and the like while the seeds can be used as a type of coffee substitute.

Hawthorn is among the first plants to emerge after winter. The leaves are best eaten young, before they open and have a nutty taste.  They can be added to potato salads or sandwiches and are most often found in woods, hedgerows, and scrubland.

Nettles are the quintessential foraging food. Often the topic of bushcraft tv shows and books the humble and oft-misunderstood plant does make for a delicious morsel. High in vitamins A & D, it is the young and tender leaves of nettles, those that appear in early spring, make for the best eating. The leaves which taste a bit like cabbage/spinach make good tea and soup.

This coastal favourite is related to Swiss Chard. Known as ‘sea beet’ or ‘sea beetroot’ it thrives along estuaries and shorelines. The tastiest bits of a nettle are the young leaves which can be picked from spring onwards and used in salads or stews.

Sea kale grows on the edge of shingle beaches and has a taste somewhere between asparagus and celery. Popular in the Victorian period, Sea Kale is best enjoyed fried, it should only be picked in small amounts as it is relatively rare.

The best way to learn about foraging is with a qualified bushcraft instructor. Join us on a weekend bushcraft course to learn foraging, shelter building, fire lighting and more. 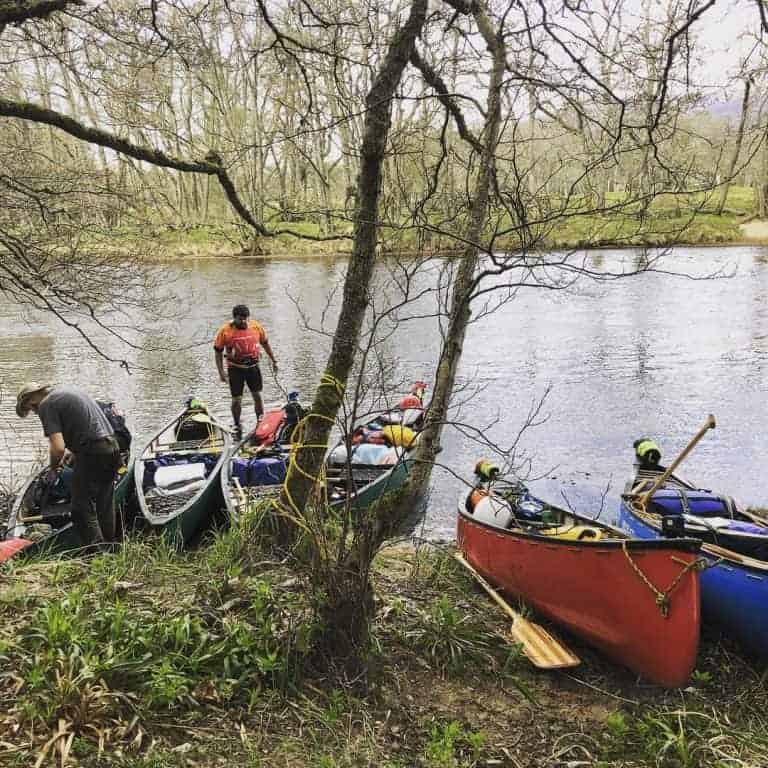 Canoeing and Bushcraft The strong link between canoeing and bushcraft has been around for generations. Initially relied upon as a main mode of transport, canoeing for many indigenous people was… 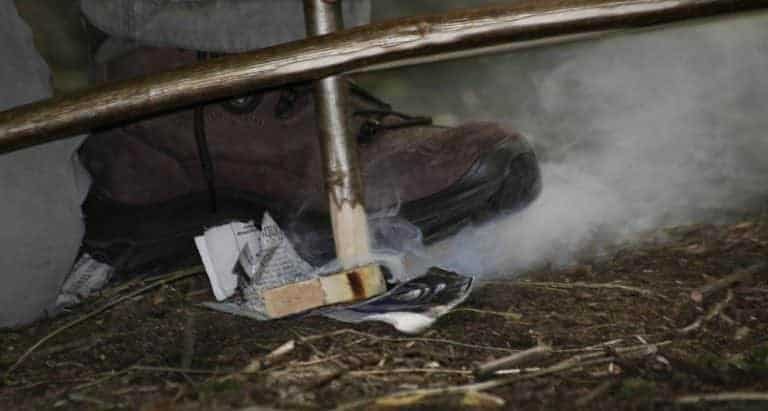 An essential survival skill and a great learning experience Four thousand years ago the ancient Egyptians were using hearth sticks to light their domestic fires. This long history of friction… 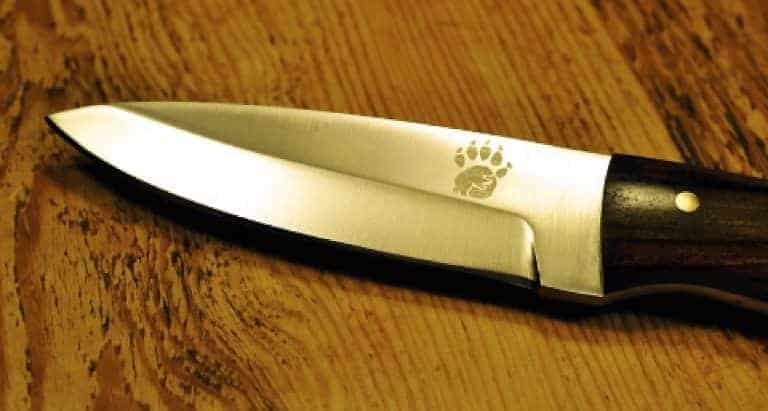 It is important to know and understand the current laws on buying and carrying knives in the UK before venturing out anywhere with a knife, whatever its size. The information… 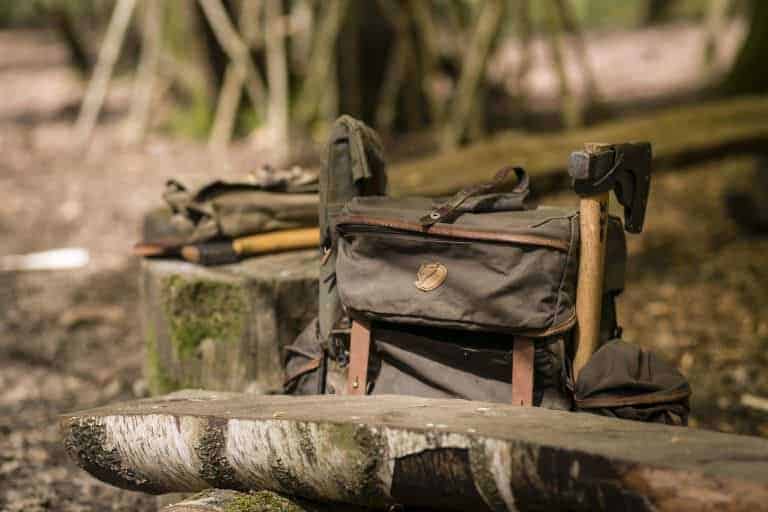 A bushcraft axe is one of the most useful tools that you can have in the woods. Probably even more useful than a knife. In this blog, we’re going to… 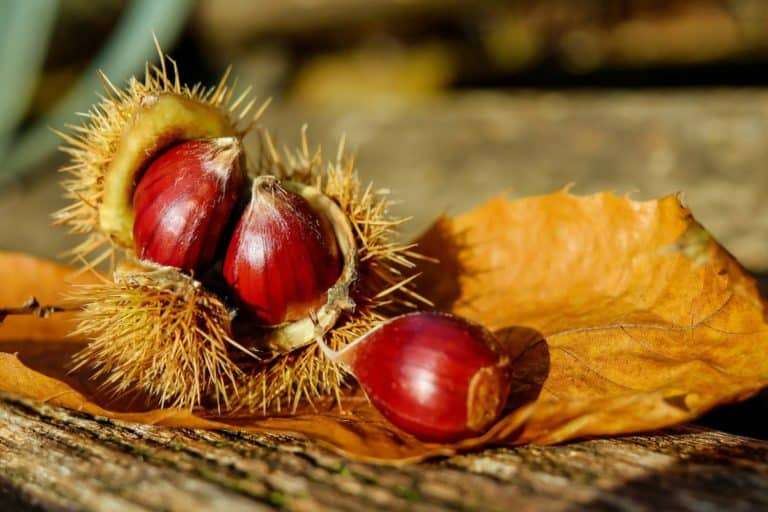 Sweet Chestnut (Castanae sativa)  The Sweet Chestnut is a long lived deciduous giant, found in woodlands across the UK. Known for its edible nuts and solid wood, it is thought… 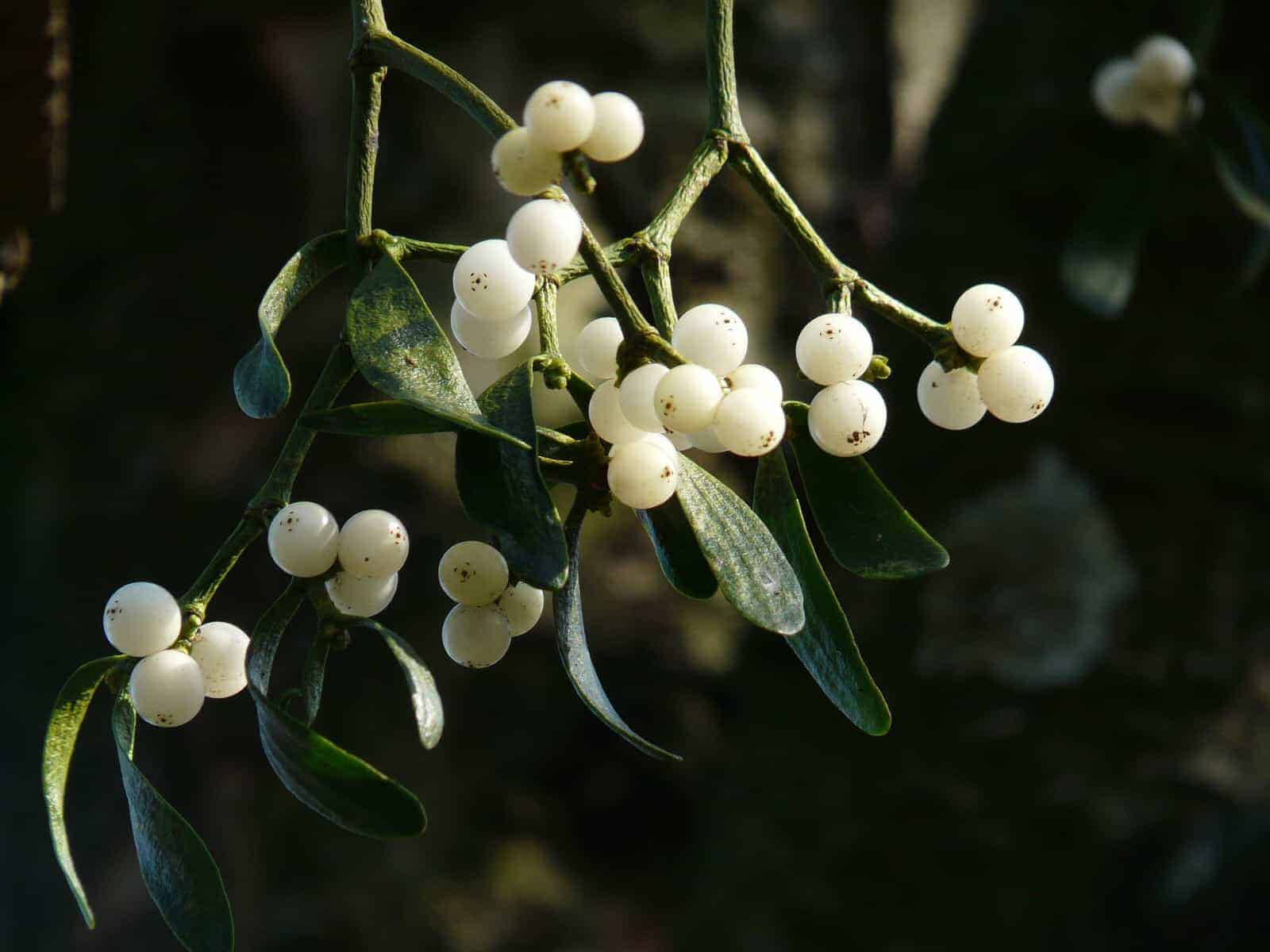 Autumn and winter in the UK can seem like a time of inactivity in the woods. For those who know where to look and what to look for there are…