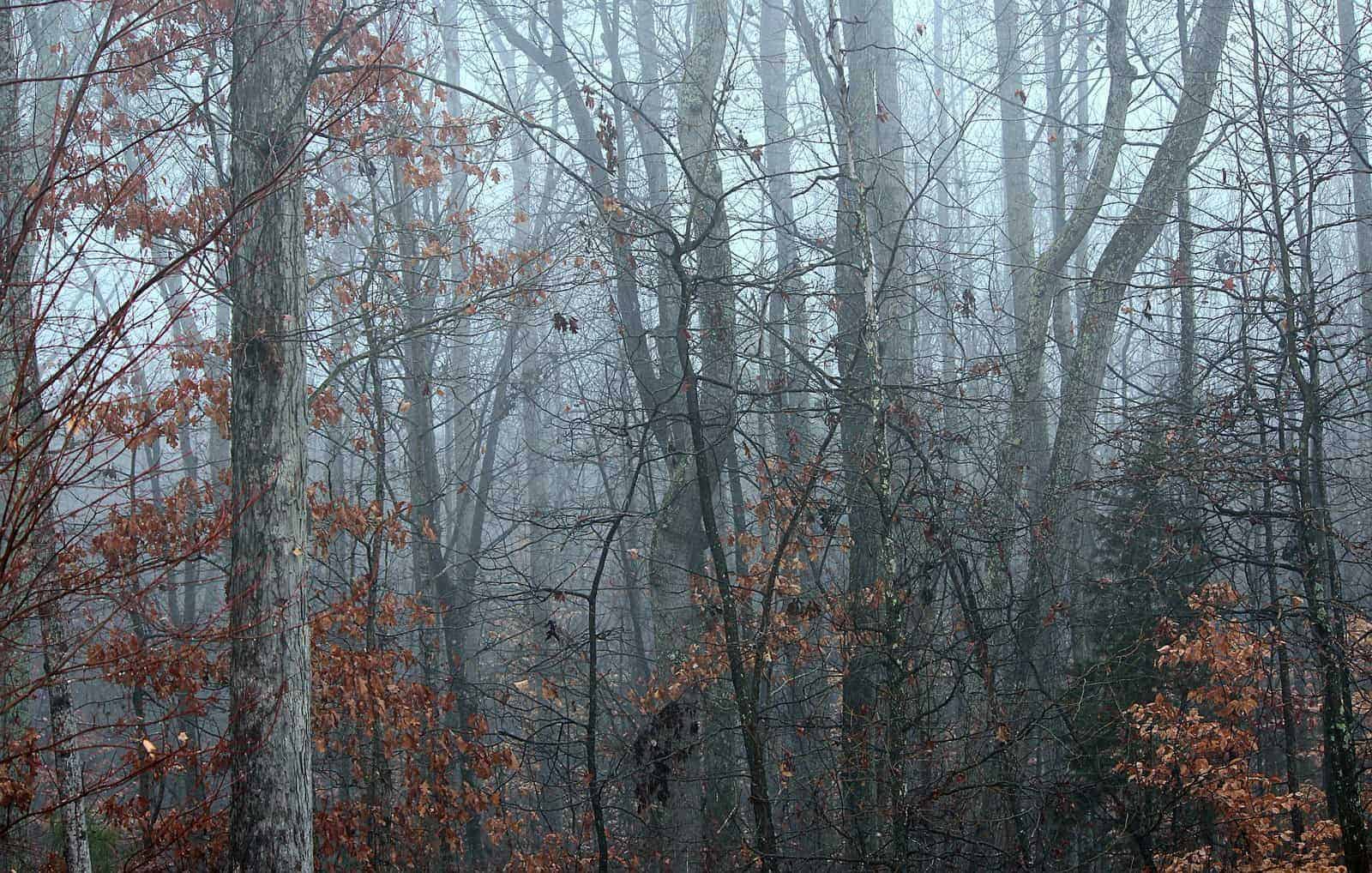 Without their leaves, deciduous trees can be tricky to identify during the winter. But by studying important features like the bark, twigs and bud formation, you can soon learn how to recognise a tree whatever the season. Here are our tips for identifying 10 of our favourite deciduous trees this winter.

The sycamore is usually found in forests and woods and the bark of the young trees is often smooth and can be silvery-grey or brown. As the tree gets older, the bark begins to crack, which eventually become large peeling scales. The sycamore’s buds are oval-shaped and arranged in opposite pairs. The buds have a pointed end and are green with brown tips.

The ash is a large tree which can be found growing in forests, on open hillsides and in hedges. The ash is one of the first to lose its leaves in autumn and is late coming into leaf in the spring. The buds of the ash grow in opposite pairs and are round, except for buds at the end of shoots and branches, which have more of a cone shape. The buds are very dark in colour and the ends of the shoots curve upwards. The bark is smooth and grey or can be a paler grey-brown in younger trees. As the tree ages, the bark becomes cracked and often develops criss-crossing ridges.

You will find the silver birch in forests, on sandy heaths and open hillsides and down mountain valleys. The silver birch has, unsurprisingly, silvery coloured bark and as the tree ages, the lower part of the tree develops black diamond shaped marks anad develops a thick and cracked texture, with dark grey/brown almost black bumpy ridges. The buds are sometimes sticky and are small and oval-shaped.

The hazel is a small tree, usually with multiple stems and often located in hedges and under larger trees in woodlands. The bark starts as a shiny light grey/brown colour. In younger shoots the bark can be peeling but the peelings can often be quite fragile and delicate. Cracks appear in medium sized growths, with larger trees having smooth grey/brown bark. The buds of a hazel tree are green, fat and oval shaped.

The bark of the beech is smooth and silvery grey in the younger trees. As the tree ages the bark becomes rougher, but not as textured as other trees. The buds are long, thin and pointed and have a coppery brown colour. On young beech trees, you often see dead brown leaves that are still attached during the winter.

The wild cherry grows in mixed woods. The bark of young wild cherry trees is shiny and can be greyish-pink to purpley-red. In older trees, the bark is more purpley-grey with raised light brown bumps and peels in horizontal strips. Its buds are egg-shaped and dark orangey-brown.

Hornbeams tend to grow alongside the beech tree and its bark is a silver, dark grey colour and has a smooth texture. As the tree ages, the bark may develop criss-cross ridges. The tree’s long buds are pointed, green/brown and close to the stem.

The English oak is a common tree and is one of the more dominant large broad-leafed trees to be found across Britain. Younger trees have smooth, grey/green bark, and as the tree ages, the bark becomes more cracked with distinctive ridges. The buds are orange/brown and often grow in a cluster near the end of the twig and are egg-shaped with blunt rounded tips and grow in clusters.

The elder is a common tree that can be found in hedgerows and woodland. Its bark is beige/grey and the young shoots often have raised bumps, while the older growth develops very rugged cracks and ridges. The buds grow in opposite pairs, and are purple, with spiky scales.

There are 18 species of willow native to the UK, along with many hybrids. The goat willow is the more common willow tree. Often found growing near water, the goat willow is pale grey and the bark is banded with small diamond-shaped ridges. As the tree ages, the bark becomes shallow, with criss-cross ridges which can later become orange cracks. The tree’s buds are rounded and a shiny red or a chestnut brown colour.

This time of year is a great opportunity to put your winter bushcraft skills into action, so get outside as much as you can and enjoy this beautiful season. 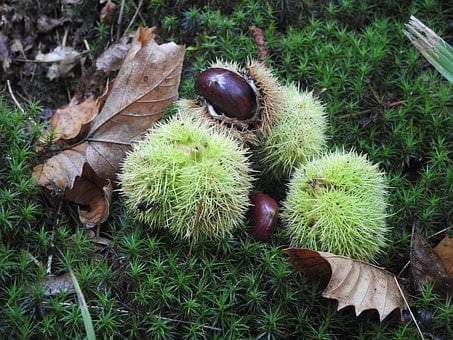 Top 5 Edible Autumn Nuts As well as a large selection of fruits growing in our woodlands at this time of year, we also shouln’t over look the amount of… 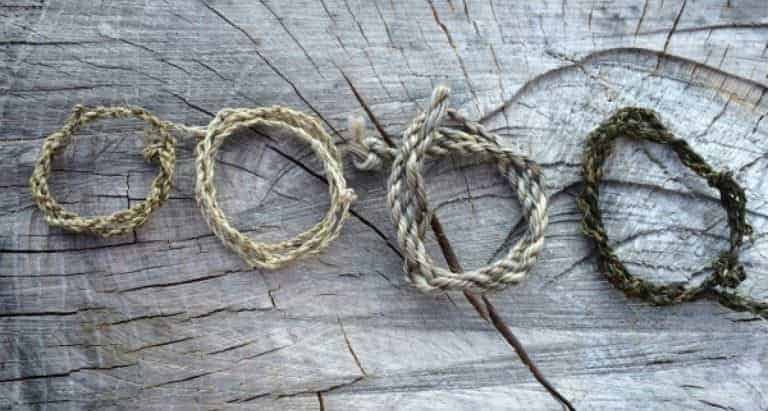 Natural cordage is both vital to survival skills and a satisfying and rewarding process in itself. For those wanting to develop their wilderness skills, the process of making natural cord… 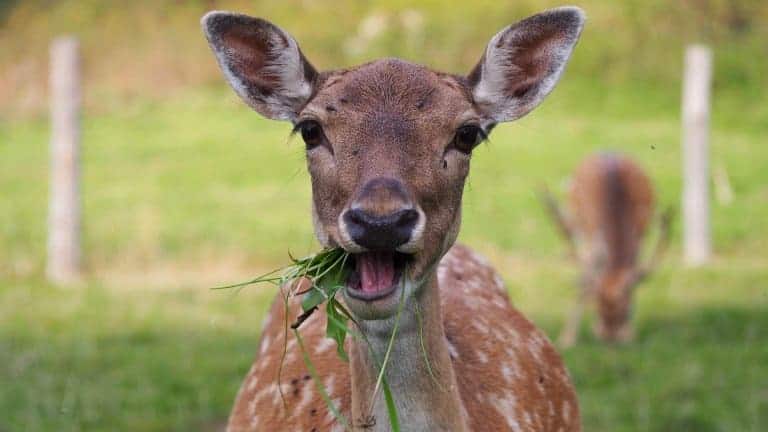 Poo, Prints and Paw Marks Heading out into the woods, whether to set up camp, or to simply explore can be a great opportunity to escape the fast pace of… 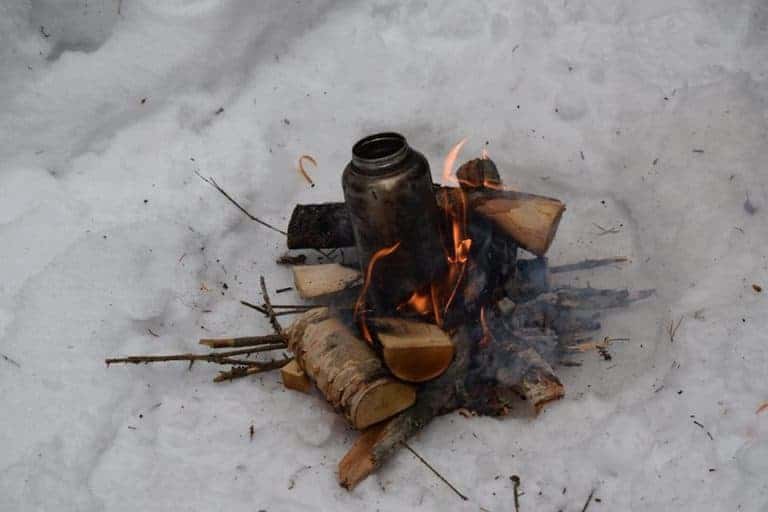 After a hard day walking in winter conditions, there is nothing better than a hot brew. That’s why, in this blog, we will be looking at how to make the… 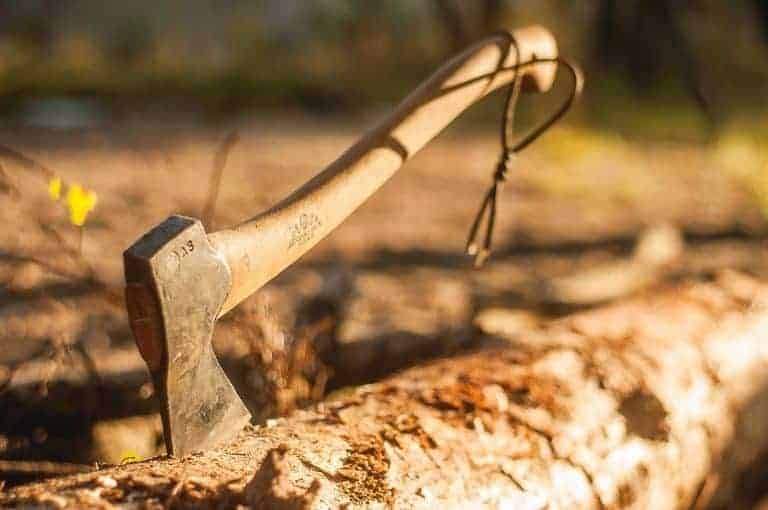 Basic Axe Care The axe is an essential bit of kit, whether you’re heading out to the woods for the day or off on expedition. Having an axe with you… 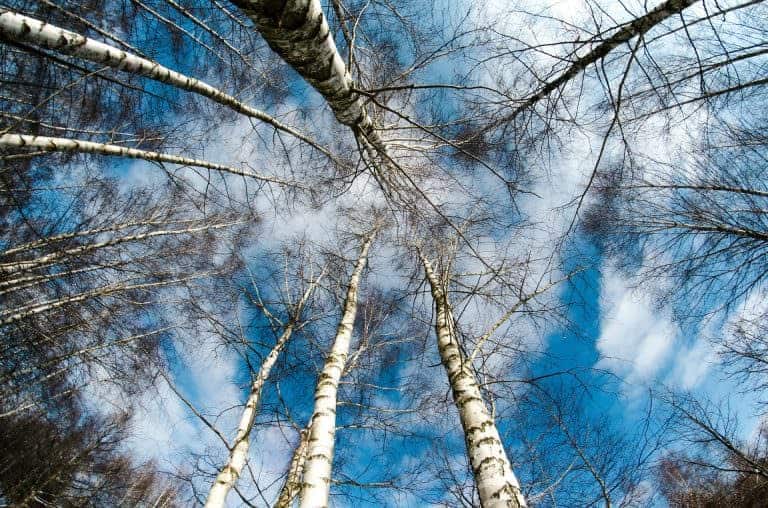