Read on to learn more or click on the links below to skip to the section that interests you the most. 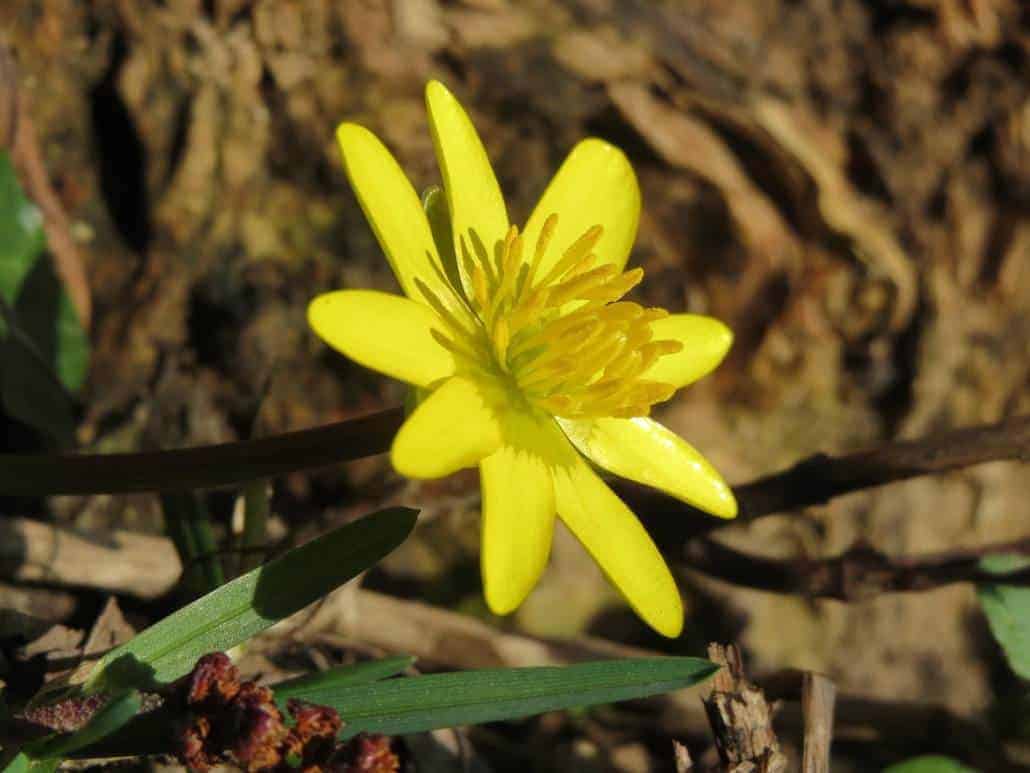 Lesser celandine is related to the buttercup family. It’s yellow flowers, which resemble stars, bloom from late February into May. Look for lesser celandine carpeting the woodland floors as winter begins to relax its hold on the earth. It is one of the plants that is used to provide an indication of the passing of seasonal events, for this reason, the flowering of lesser celandine is seen as a sign of spring. The flowers of lesser celandine provide an important source of nectar for bumblebees and other insects that begin to emerge in early spring. 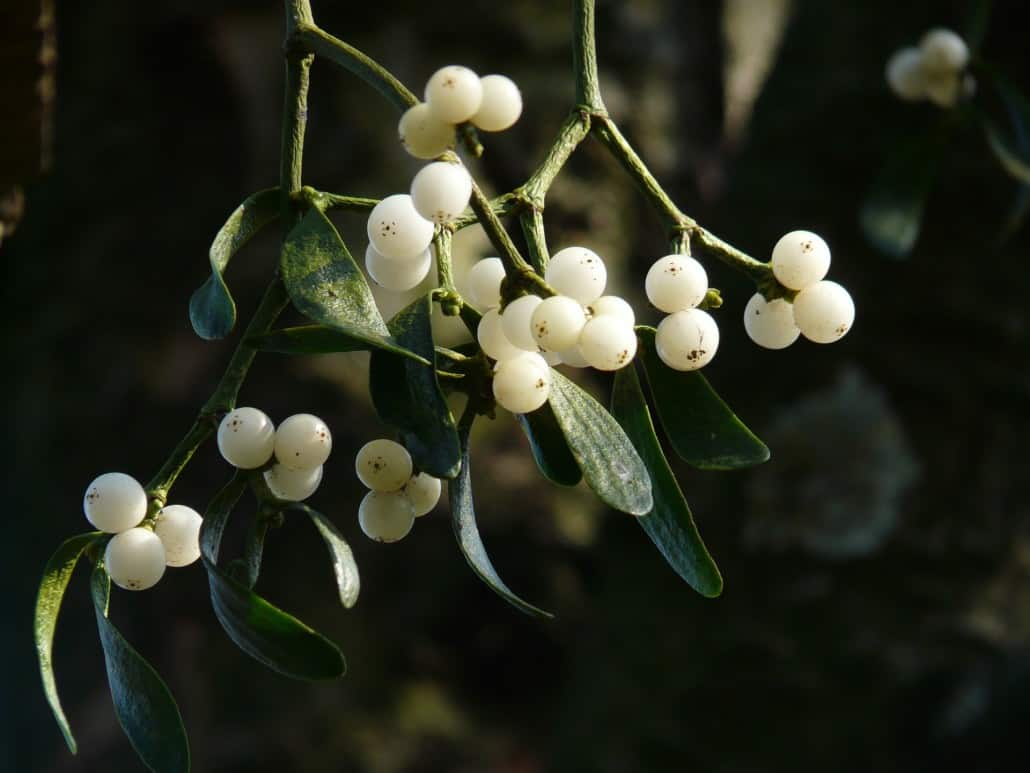 Mistletoe is so much more than just a plant for awkwardly kissing under at Christmas.  This parasitic plant typically grows on plants such as hawthorn, blackthorn, and rowan. The white berries of mistletoe appear in winter while the plant itself flowers in at some point between February and April. Many animals depend upon mistletoe throughout the winter and it forms a key part of the surrounding ecosystem.  The plant has associations with fertility and vitality in western medieval culture. 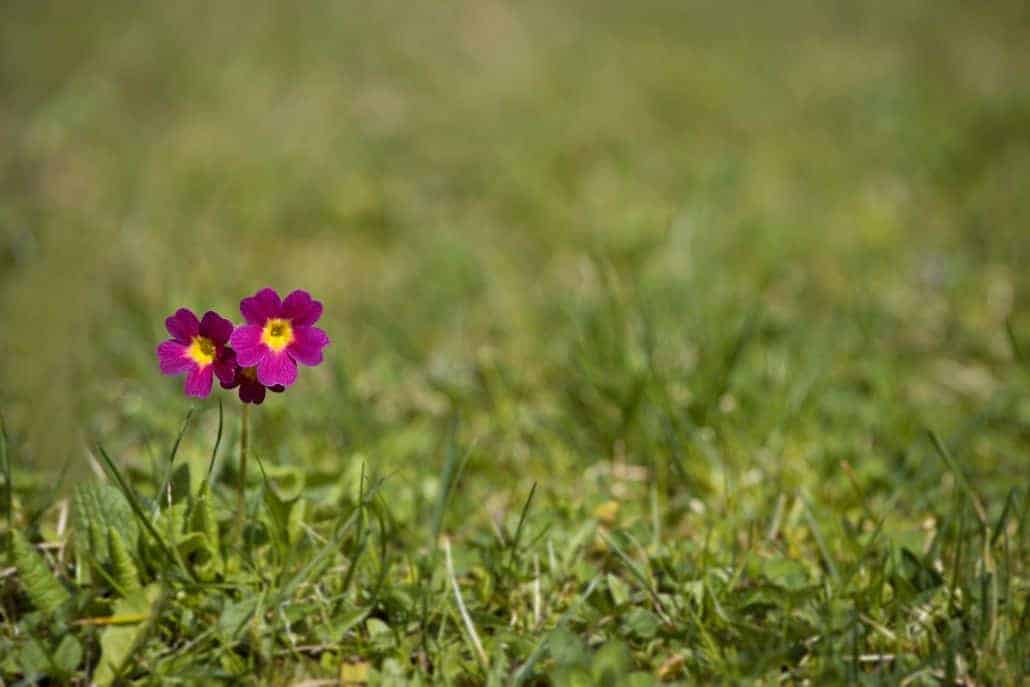 Primroses typically flower between late December and early May and are often found in woodland clearings. They are found throughout Europe, stretching in distribution from the tip of North Africa to Norway. The flowers and leaves of primroses are both edible and can be used in soups and stews. 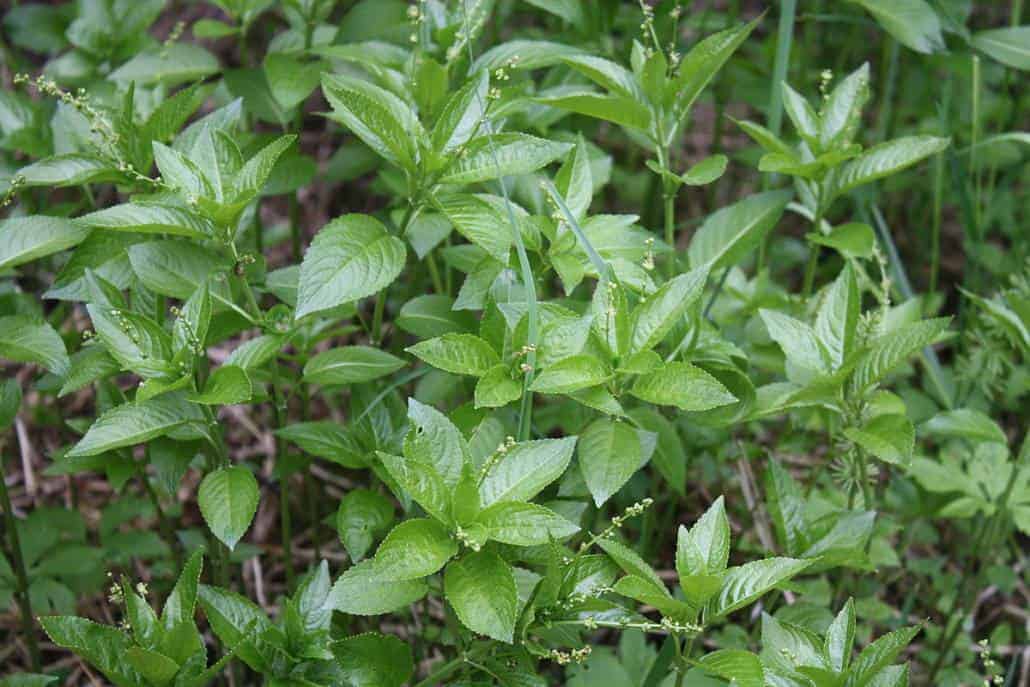 Dog’s Mercury is common throughout the UK, most often found carpeting the floor of ancient woodlands.  It often spreads to such an extent that it crowds out species such as Oxlip, shading woodland floors. Dog’s Mercury flowers in February through to April, although it bears leaves throughout the year. It is also, and most importantly, very highly poisonous. Eating Dog’s Mercury can lead to vomiting, the victim falling into a coma and then death.

Here are some other blogs that might be of interest, use the arrows to navigate between them. 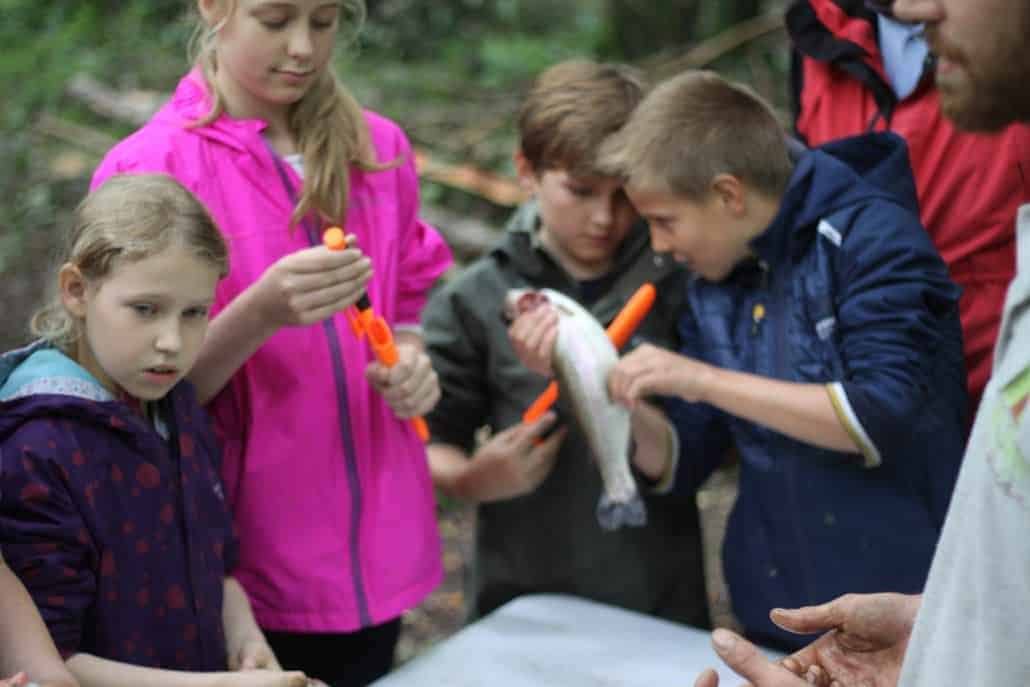 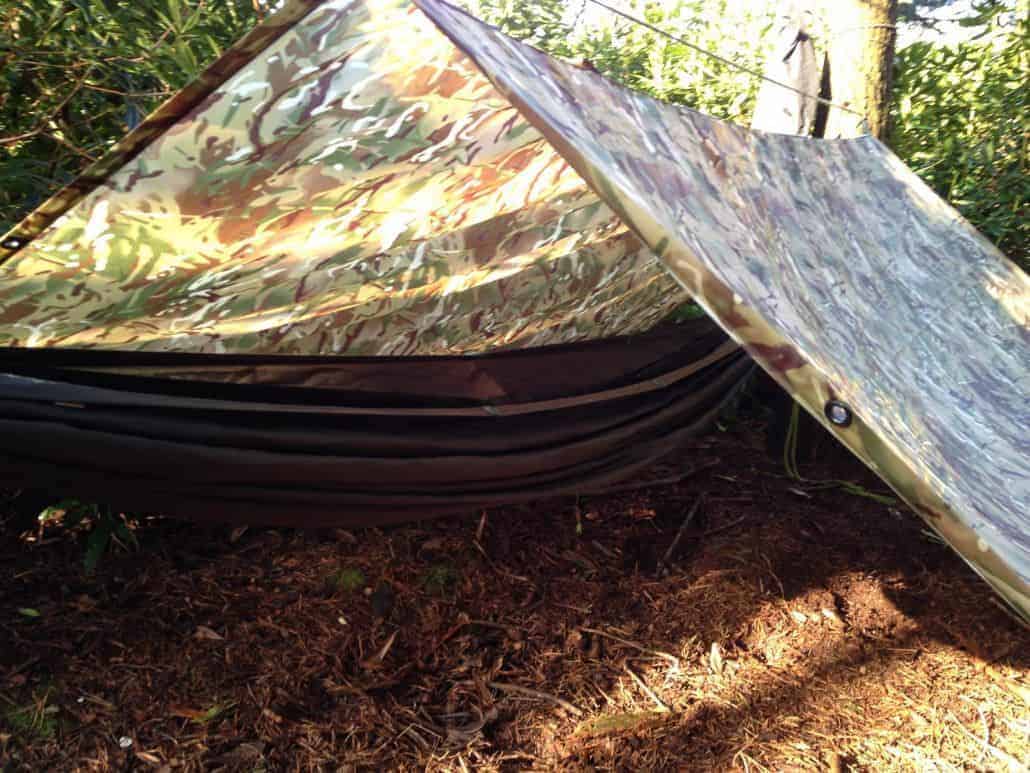 What the woods mean to wildway 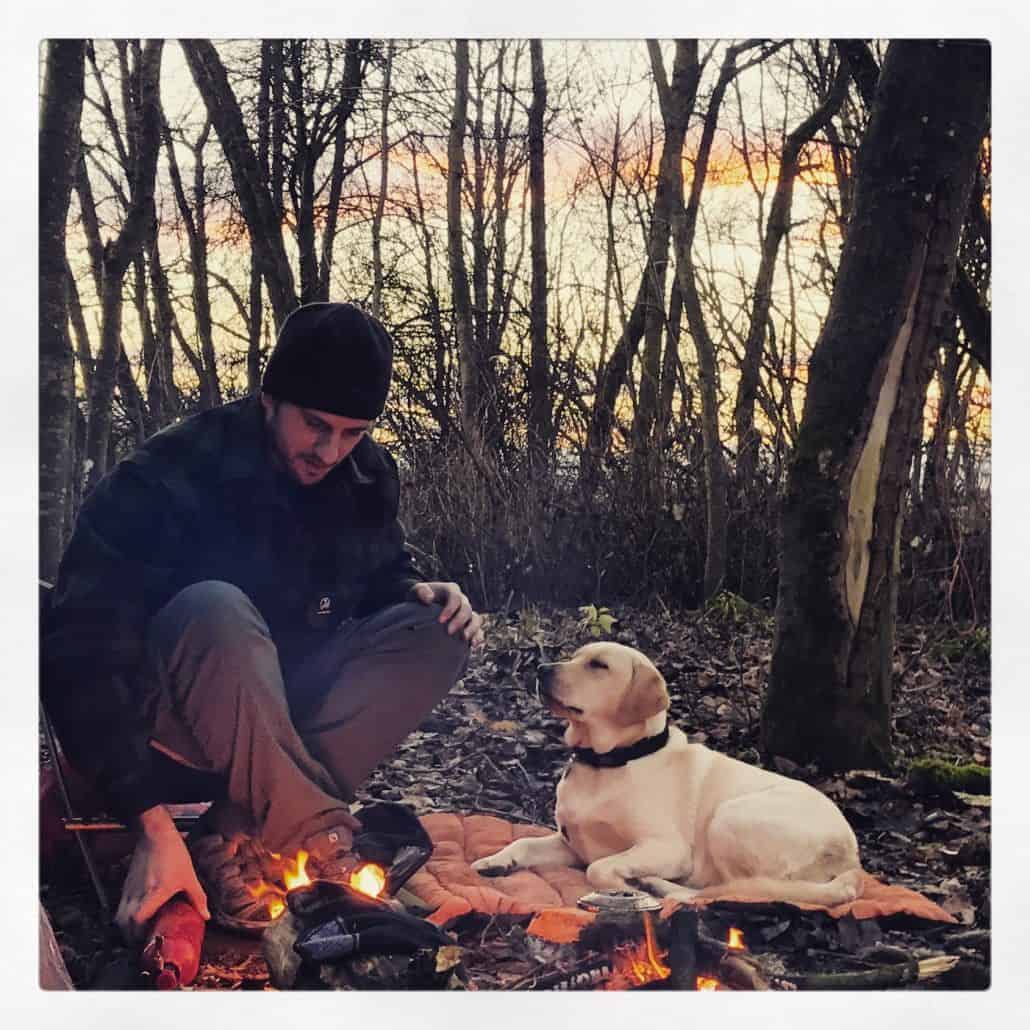 Want to join the discussion?
Feel free to contribute!

Finding Wood For Fire Lighting This Autumn
Scroll to top